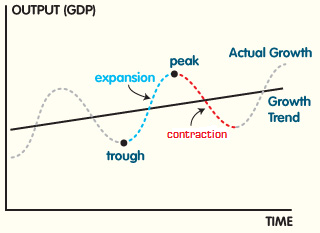 ALSO READ: What Is Inflation?

Industrial Sector on the Eve of Independence|Indian Economy

Agricultural Sector on the Eve of Independence | Indian Economy

Crowding Out | What is it? | Explanation with diagram

Secret to solving Quantitative Aptitude in the fastest way!

All you need to know about the three recent Farm Bills...